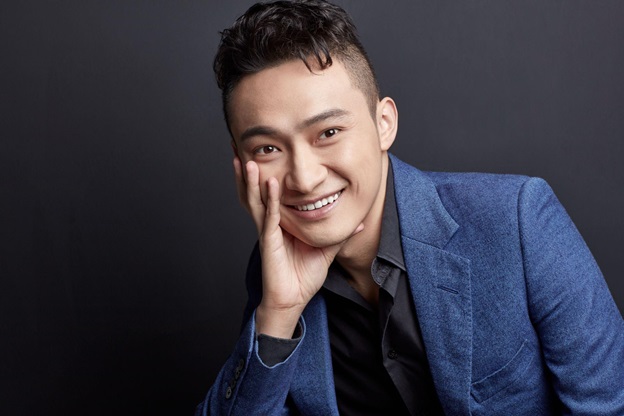 Sun Yuchen, also known as Justin Sun, was born in July 1990 in Xining, China. He received a Bachelor of Arts in History from Peking University and a Master of Arts in East Asian Studies from the University of Pennsylvania. His Excellency Justin Yuchen Sun, a respected businessman, entrepreneur, and Chinese-Grenadian diplomat, lives and works in Geneva. As Grenada’s Ambassador, Justin Sun represents Grenada in the WTO as its Permanent Representative. Sun is a crypto diplomat and pioneer of virtual assets. Most people know him as the founder of TRON, a well-known blockchain DAO ecosystem.

Intending to speed up the internet’s decentralization via blockchain technology and decentralized applications, Justin Sun founded TRON, a decentralized network, in September 2017. In June 2018, TRON was completely uncoupled from the Ethereum Network, enabling it to operate as a blockchain on its own. With the acquisition of BitTorrent in July 2018, a market leader in decentralized services and blockchain file storage with over 100 million active users per month was combined. More stablecoins are now in circulation on the TRON network than any other blockchain, and it has a tremendous user base of over 130 million. It is worth noting that USDD, a leading stablecoin in the TRON ecosystem, is the only stablecoin currently on the market that is over 200% collateralized.

Famously, Justin Sun paid $28 million to earn the first seat on Blue Origin’s New Shepard spacecraft. However, he was unable to participate in the launch as planned. His missed launch date was replaced with a private trip to be taken later, which included a ticket for himself and space for up to five other passengers. With the promise to choose five individuals to join him on that future date, Sun launched a charity event named “Sea of Stars.” Sun has great expectations for the increased interest in and participation in space exploration.

The whole decentralization process for the TRON network was successfully finished in December 2021, and it is now a decentralized autonomous organization (DAO) governed by the community. Sun provided a real-world illustration of decentralized authority and leadership when he wrote in an open letter about turning over management of the TRON network to the TRON community. “There’s nothing better for society as a whole than having the creator of a flourishing community cede complete control over users, assets, and data to do something amazing,” he remarked. “The financial infrastructure should be infinite, decentralized, and without boundaries to be truly inclusive and belong to everyone.”